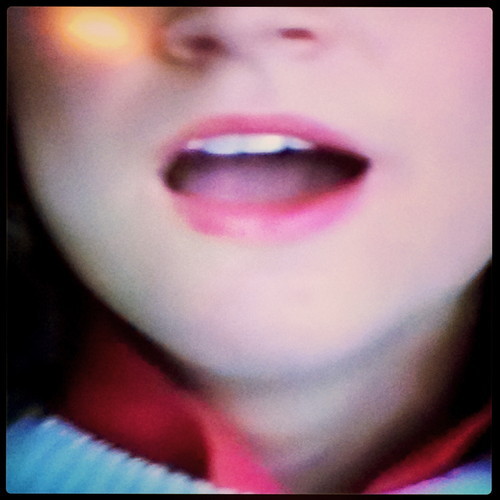 Rollergirl is an American producer who twists 70s and 80s disco music and makes them more appealable to today’s dance audience. I’ve blogged about his latest track Eve last month, which was also on February’s edition of PodThatMusic, yet because he loves disco music and roller-skating – who doesn’t? – I just had (HAD) to have a chat about him and why he loves the music and aspect of roller-skating so much and his music production process.

Here is the extended version: The only three questions I wish I asked was: 1 ) can Rollergirl roller-skate? 2) What film is the audio from in Waves (when the people are speaking) and 3) What track did you sample for Waves? But anyway, check out Rollergirl on Facebook here. And Twitter here.

One thought on “Interview: Rollergirl”